Recently in Montgomery, Alabama; a lynching museum was created to honor victims of lynching. The Montgomery Advertiser, a newspaper in the city, wrote an article about the museum and apologized for the part previous staff members played in promoting lynching culture.

The current newspaper staff apologized for their predecessors reporting, on lynchings and saying that African Americans deserved to be lynched for crimes they were accused of.

The past newspaper staff was very critical and biased of the Montgomery bus boycotts and the Selma to Montgomery march. Furthermore, as the Selma march was taking place they did not quote MLK properly, and did not accurately report his messages.

Montgomery played such a critical role in the Civil Rights movement. Creating a lynching museum and having the current newspaper staff apologize shows progression. White Supremacy and lynchings were very pervasive in Montgomery, but the fact that there are these changes, proves how influential certain groups like the SNCC or SCLC were. Also, groups today such as Black Lives Matter that continue to advocate for change. 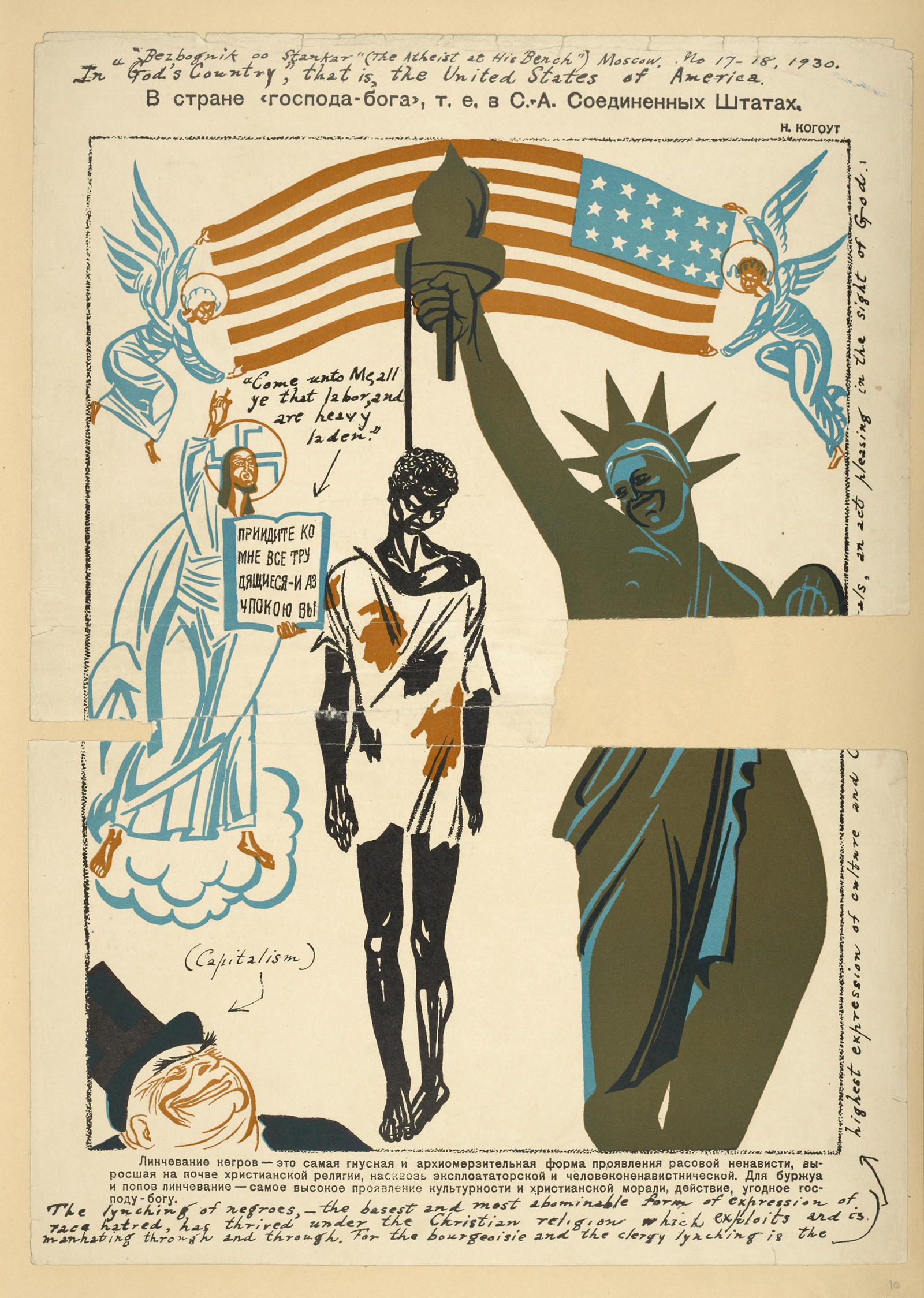 Barack Obama’s watershed 2008 election and the presidency that followed profoundly altered the aesthetics of American democracy, transforming the Founding Fathers’ narrow vision of politics and citizenship into something more expansive and more elegant. The American presidency suddenly looked very different, and for a moment America felt different, too. The Obama victory helped fulfill one of the great ambitions of the civil rights struggle by showcasing the ability of extraordinarily talented black Americans to lead and excel in all facets of American life. First lady Michelle Obama, and daughters Sasha and Malia, extended this re imagining of black American life by providing a conspicuous vision of a healthy, loving and thriving African American family that defies still-prevalent racist stereotypes. But some interpreted Obama’s triumph as much more.

The victory was heralded as the arrival of a “post-racial” America, one in which the nation’s original sin of racial slavery and post-Reconstruction Jim Crow discrimination had finally been absolved by the election of a black man as commander in chief. For a while, the nation basked in a racially harmonious afterglow.

A black president would influence generations of young children to embrace a new vision of American citizenship. The “Obama Coalition” of African American, white, Latino, Asian American and Native American voters had helped usher in an era in which institutional racism and pervasive inequality would fade as Americans embraced the nation’s multicultural promise.  Seven years later, such profound optimism seems misplaced. Almost immediately, the Obama presidency unleashed racial furies that have only multiplied over time. From the tea party’s racially tinged attacks on the president’s policy agenda to the “birther” movement’s more overtly racist fantasies asserting that Obama was not even an American citizen, the national racial climate grew more, and not less, fraught. If racial conflict, in the form of birthers, tea partyers and gnawing resentments, implicitly shadowed Obama’s first term, it erupted into open warfare during much of his second. it shows us as a country we still have much more to do to gain true equality in America