After years of coverage that failed to address people of color, National Geographic decided to take a tough looks at its coverage in the past prior to publishing their April issue which focused on issues of race.  After enlisting the help of a University of Virginia professor who specializes in African studies it was confirmed that for years the publication was inherently racist in its written content, photos and choice of coverage. What was found was that until the 1970s National Geographic ignored people of color rarely acknowledging them beyond laborers. In an attempt to make amends for their flawed past the April issue of National Geographic focuses on exploring race and how it separates and unites us. 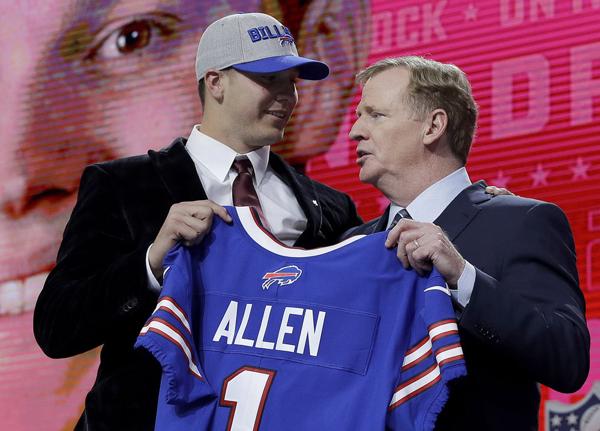 After our discussion today in class and reading DR. King’s blog post about continued inequality and discrimination in the United States for black people, I was reminded of a story on the news I saw a couple of days ago. Last week two black men were arrested in a Philadelphia Starbucks just for waiting for a friend. The store manager called the police on the two black men who were waiting to meet a friend saying that they were trespassing. Soon six police officers arrived  and arrested the men for “not complying and trespassing.” This was absolutely discrimination, there is no doubt in my mind that if the two men were white that the store manager would have never called the police. This act has led to protests in Philadelphia and a boycott of Starbucks. The CEO of Starbucks now plans to implement training for all employees to try and eliminate discrimination in his stores.

Many of us know about Jim Crow laws and how they were the way that white people in the south could best oppress the people of color in the south after the Civil War. The Jim Crow laws that hindered the 15th Amendment such as poll tax are common knowledge but after doing some research there are some that are even more crazy than that and can only be described as downright ridiculous. In Georgia if you wanted to open a restaurant you had to decide if you wanted to be open to black or white customers, you couldn’t serve both.

The attitudes of white people towards black people at this time is almost unimaginable how they could be so cruel. The time they took to make these ridiculous laws that had absurd repercussions far outweigh the benefit they could have which was none. In Kentucky blacks and whites couldn’t consume alcohol at the same location and the punishment was up to two years in jail, which was likely only for black people.

Jim Crow laws were prevalent in the south but existed in all states even the most liberal northern states and cities like Chicago discriminated against black people in housing for example. After the civil war, as corrupt as it is, white people used politics to continue to oppress black people in America. One of the best novels I have ever read is a memoir by Melba Pattillo Beals called Warriors Don’t Cry. The book focuses mainly on her time as a member of the Little Rock Nine and trying to integrate Central High School. In September of 1957 nine unsuspecting high schoolers went to their first day of high school; naive to the horrors and hardships that would follow. The nine students were allowed to enroll in the 1,900 all white student school after the Brown v Board 1954 supreme court case that set a precedent outlawing segregation in schools. Governor of Arkansas Orval Faubus sent the Arkansas National Guard to accompany the crowd of hostile white people who blocked the black students from the school on the first day. After three weeks on September, 25 1957 President Eisenhower mobilized U.S. troops to help escort the black students into school. To show how serious he was Eisenhower sent the 101st Airborne. The 101st Airborne division is an elite division in the U.S. Army and is regarded as the most potent and tactically mobile Army division. The Little Rock Nine braved the gauntlet of hatred that was the white students of Central High School everyday. They were taunted, assaulted and kept apart in classes so they couldn’t vouch for one another. Yet, these students finished the year despite all the odds stacked against them. The nine were awarded the Congressional Gold Medal for their actions years later by President Clinton. 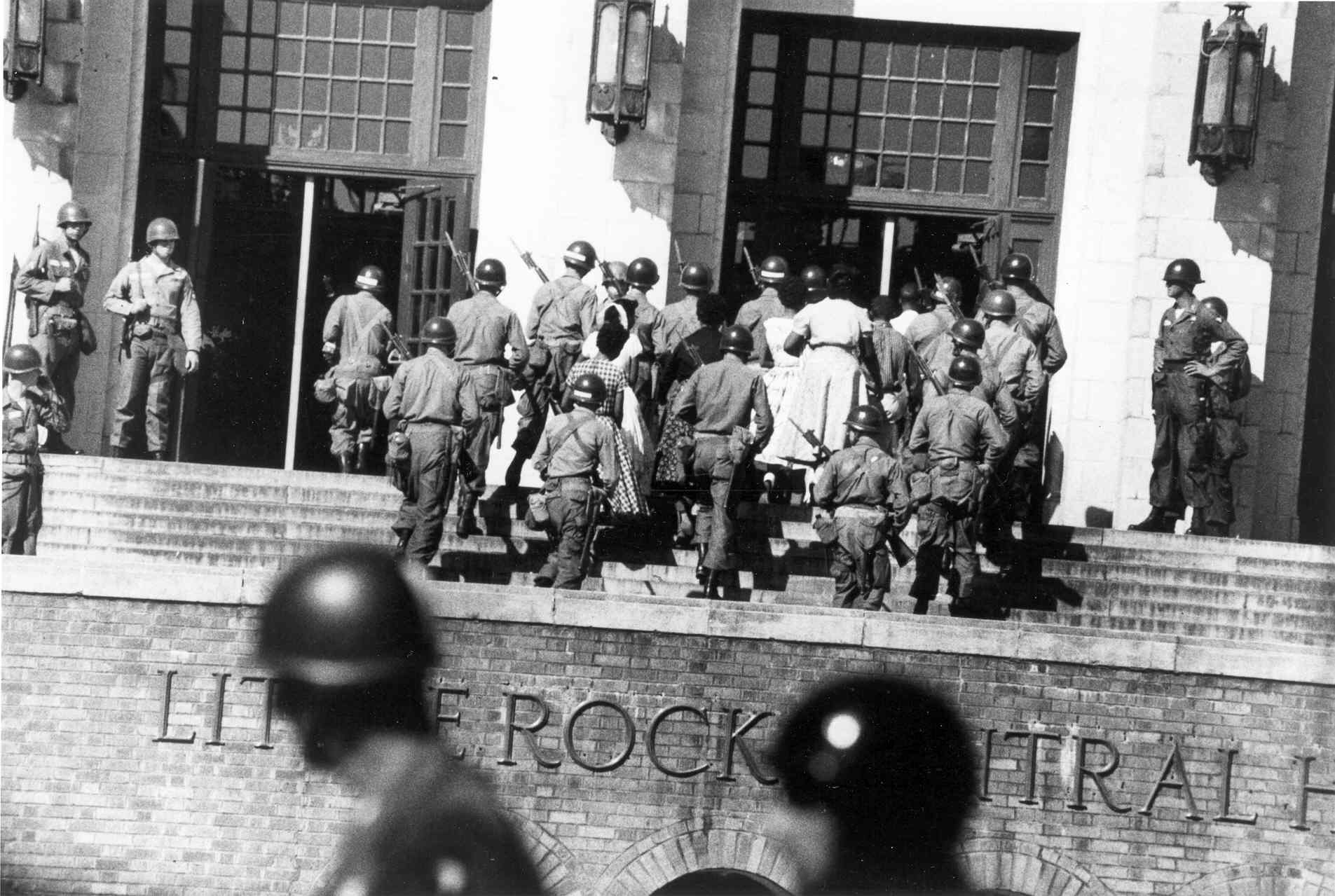